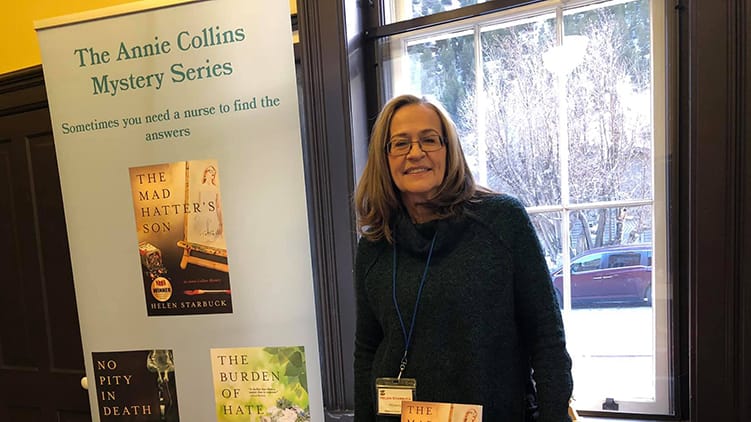 Editors Note: Looking for something new to read? Sometimes it can be hard to choose, so we asked award winning Author Helen Starbuck to share some of her favorite books she read in 2020.

I read, a lot, and have done so since I was a youngster, so choosing favorite books can be hard. This is like asking a mom to choose her favorite child, but I’ll give it a try. This represents some of the best books I read in 2020.

1. Ashes to Ashes by Tami Hoag

This is a great mystery/suspense novel and the beginning of her Sam Kovac/Nikki Liska series. Set in Minneapolis it’s an intense story about a serial killer who leaves his victims’ bodies afire thus earning him the name The Cremator.

Hoag creates memorable characters (Sam Kovac breaks my heart and Nikki Liska is awesome) and tells a tightly woven story with an ending that took me by surprise.

2. The Body Reader by Anne Frasier

This is the first book in the three-book mystery series featuring Detective Jude Fontaine, who’s been kidnapped and held captive for three years until she manages to escape.

Her emergence from captivity with skills she learned to survive and her reintegration into her old homicide squad, where she helps discover who’s killing young women, is fascinating.

This first book will hook you into a great series.

3. The Searcher by Tana French

I love French, she’s is a master of mystery/police procedural books. She can make any situation lyrical and her stories are heartbreaking.

The Searcher is set in a small Irish town where a retired, divorced American homicide detective has retreated to escape his troubles at home, Cal Hooper is drug into helping a young woman find out what happened to her brother, which stirs up all sorts of trouble.

Brown for me is the epitome of great romantic suspense. The main character in Sting is the sister of a guy who has ties to a criminal scammer.

The brother has escaped FBI protective custody and they think she knows where he is. Kidnapped by a man who appears to murder people for hire, she spends the next several days trying to figure out who he is, whether he’ll kill her, and how to escape.

This series is a new take on the outsider archetype— Thomas Lynch, a gay police chief in a small-town, macho, 1990s police department.

This is the first in the series. It’s an intriguing mystery, complicated by the fact that Lynch is in the closet and has some connection to a murder that takes place. He can’t report his involvement without outing himself.

He’s a fascinating character. Interwoven with a complex mystery, is the path Lynch takes to gain acceptance and respect.

6. The Dry by Jane Harper

This book is wonderful, as are her two subsequent books. If you read nothing else on this list, read this one.

A murder suicide committed by a boyhood friend brings Federal Agent Aaron Falk back to the town where he grew up for the funeral. This event, and confronting old friends and enemies, sets the main character on a journey of both self-discovery and solving the mystery of what happened.

Set in the Australian outback, it’s both a complex and satisfying mystery and a study of how an isolated setting affects people.

7. The Ruin by Dervla McTiernan

Set in Ireland this mystery/police procedural is complicated and satisfying. Detective Cormac Reilly investigates a drowning the police attribute to suicide, but which his sister is convinced is murder.

While he’s doing that he begins reinvestigating the overdose of his mother that left him and his sister orphans.

8. The Woods by Harlan Coban

Coban always explores the effects of decisions and situations on people. His mysteries are always engaging and suspenseful.

This one centers around the disappearance of County Prosecutor Paul Copeland’s sister and boyfriend twenty years ago. Trying a murder case with evidence that connects to the boyfriend’s disappearance and that of his sister’s raises questions about whether his sister is dead or alive and if so where is she?

Lucky’s Lady is romantic suspense set in the Louisiana Bayou.

Psychologist Serena Sheridan has moved to Charleston to escape her twin sister and family intergenerational drama. Recalled to help find their grandfather so decisions about selling the family home can be made, she reluctantly enlists the help of Lucky Doucet a man with a dangerous reputation.

His knowledge of the bayou and his reluctance to help her find her grandfather before her twin can find a way to sell the property out from under Serena and her grandfather, keep things moving at a fast pace.

Detective Duncan Hatcher’s mouth has gotten him sentenced to jail for two days for contempt of court when the judge lets a criminal go.

Released and forced to accompany his partner to an awards ceremony, he fixates on the woman married to the judge who sent him to jail. He’s taken by surprise when he and his partner show up at the judge’s house to discover his wife has shot an intruder.

The plot is complex and suspenseful. Hatcher struggles between what he should do and what he wants to do and can’t decide if Elise Laird is a victim of an attempt to murder her and needs his help or lying about what happened and is a killer.

11. The Cold Dish by Craig Johnson

This is the first in the Walt Longmire series. Walt is hoping to finish out his tenure as sheriff when a boy accused of raping a local Cheyenne girl turns up dead.

He has to figure out who’s seeking revenge for what happened and try to prevent the deaths of the other three boys involved in the assault.

This series is an interesting take on a complicated, educated, and spiritual (in the Native American sense) main character working as a sheriff in Wyoming with a great supporting cast of characters.

The series is great reading.

So that’s my list. These books are not to be missed if you like mystery or romantic suspense. I’ve realized it’s very hard to pick favorites. I run into a few books I don’t care for, but more often I have a long list of ones I love.  When I spent time reviewing the books I’ve read in 2020 I realized just how wonderful they are as escape and entertainment. That’s always been important, but it’s especially so this year.

I’ve also discovered that I read a lot of series. I like characters I can get emotionally involved with and I almost never want that to be a one-book experience.  In looking at this list, I think I need to find more male authors to read.

Follow Helen
Helen Starbuck
Colorado native and former OR nurse, Helen Starbuck—no relation to the coffee bunch— draws on her years of OR nursing experience for her award-winning Annie Collins Mystery Series and her love of suspense and romance to create standalone romantic suspense novels and characters she would treasure as friends. She enjoys books about strong women and interesting men. 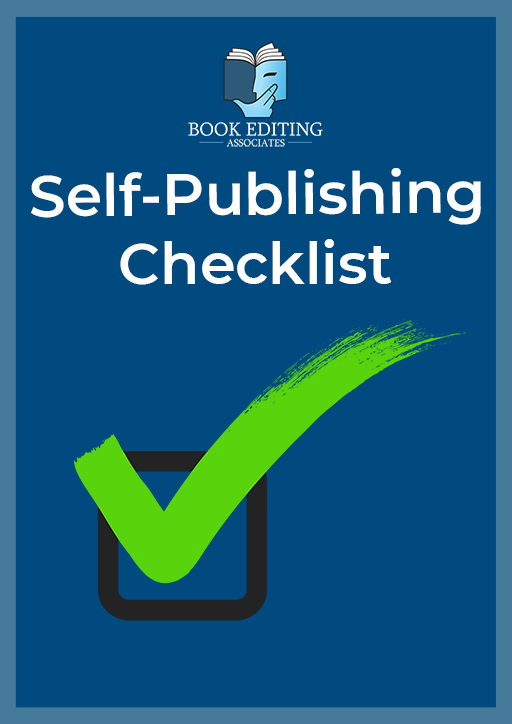